Astilleros Astondoa has received the In4Bankia Award for the Best Corporate History.  These awards are an initiative promoted by Editorial Prensa Alicantina, which organised and carried out the 1st Edition of the Editorial Prensa Alicantina & Bankia Business Awards aimed at honouring top companies. The organisers-sponsors of the awards are the INFORMACIÓN newspaper’s publishing company, Editorial Prensa Alicantina, and the financial entity BANKIA. The Club Información venue hosted the gala for the 1st Edition of the In4Bankia Awards that honoured the leading companies in the Alicante province in four categories. The event’s success was affirmed by the strong presence of the business community from the Alicante province that attended the first edition of the awards organised by Bankia and INFORMACIÓN. Following a speech by Jesús Javier Prado, Director of the INFORMACIÓN, in which he explained the origin of this initiative as well as his astonishment with the high level of participation in terms of the number of businesses and their quality, María José Valero, a journalist and also the presenter of the gala, announced the four categories and the companies competing for the top award.  Of the 124 participating entities and 184 candidates, 16 reached the final and five received an award. 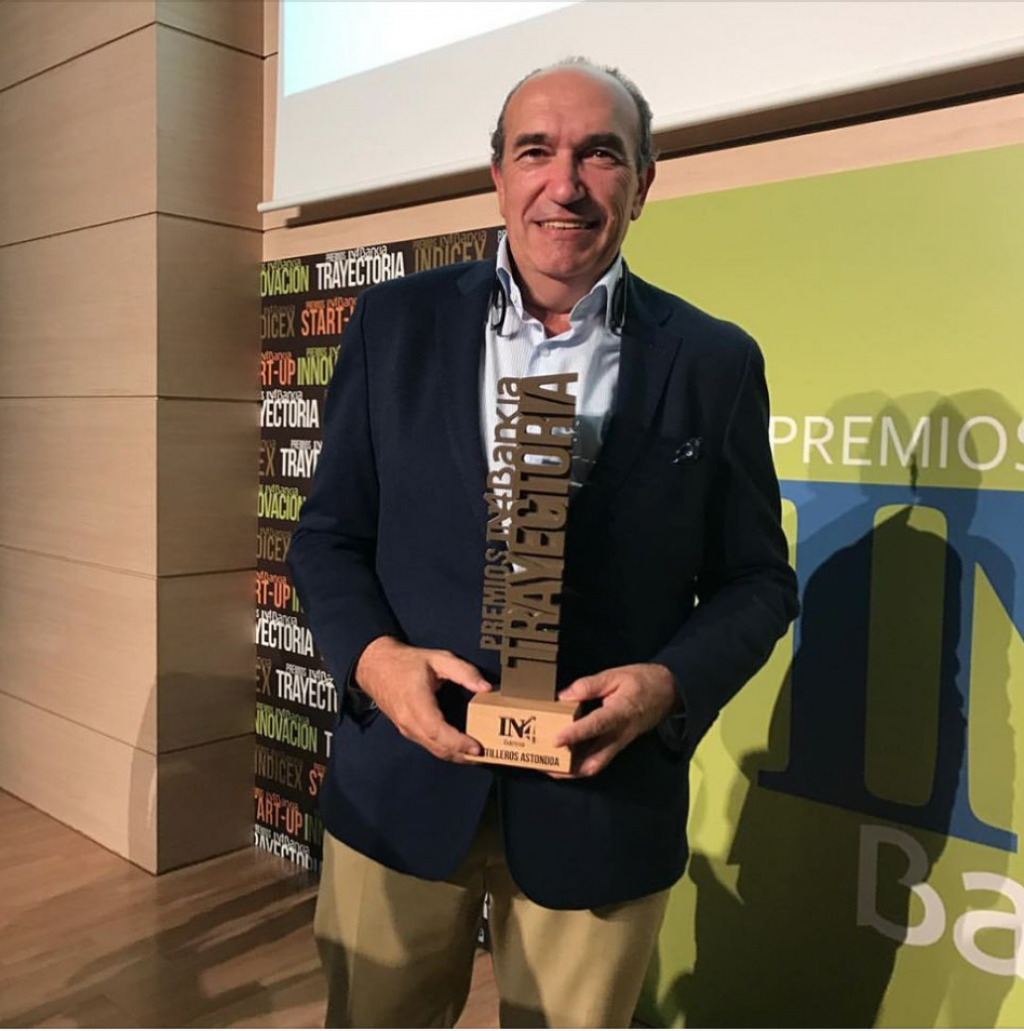 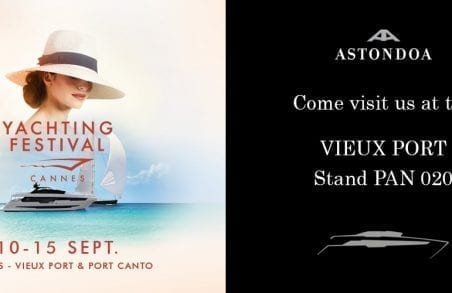